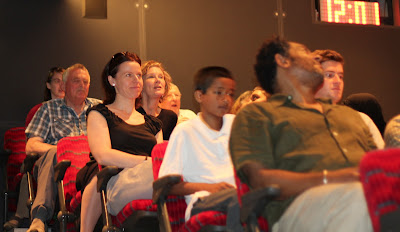 A big thank you to everyone who came along and made the launch of the Going Underground film such a success. A packed audience at the London Transport Museum's cinema on the 19th July saw the edited film for the first time. All the young film makers were there alongside many of the interviewees and invited guests.

The film was followed by a Q&A with the children and a special presentation to Harvey Gould for his unstinting work over the years with children on projects like these.


One of the interviewees commented:
"Good to see you today, a good event and the work of all involved in the project, Children, Facilitators, Volunteers and contributors, much appreciated.  Good to see one or two colleagues from past times during the project, especially Tom O'Riordan and Roger Carpenter.

"I'm so grateful that you gave me the chance to tell our story - it means a lot to me, and the historian in me knows exactly how our bit fits into the London Transport story." 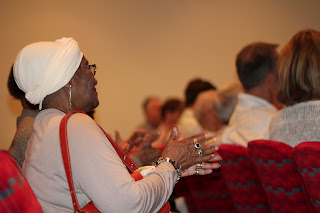 Another said:
"Just to say how much I enjoyed the film yesterday. The right balance I think and one of the few instances of a film made about tube workers that doesn't patronise them. And the quality too!"

And another interviewee commented:
"Thanks for all the work you and the rest of the team have done, and especially the children. I thoroughly enjoyed the launch on Friday and the film itself is brilliant."

You too can now watch the film online. 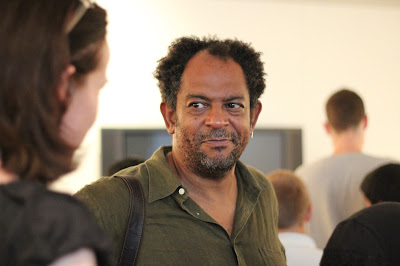 Posted by digital:works at 03:02 No comments:

The film makers from both schools had a chance to view the rough cut on Monday and have made suggestions for improving the edit. Final touches are being put together now ready for the big screening on Friday! 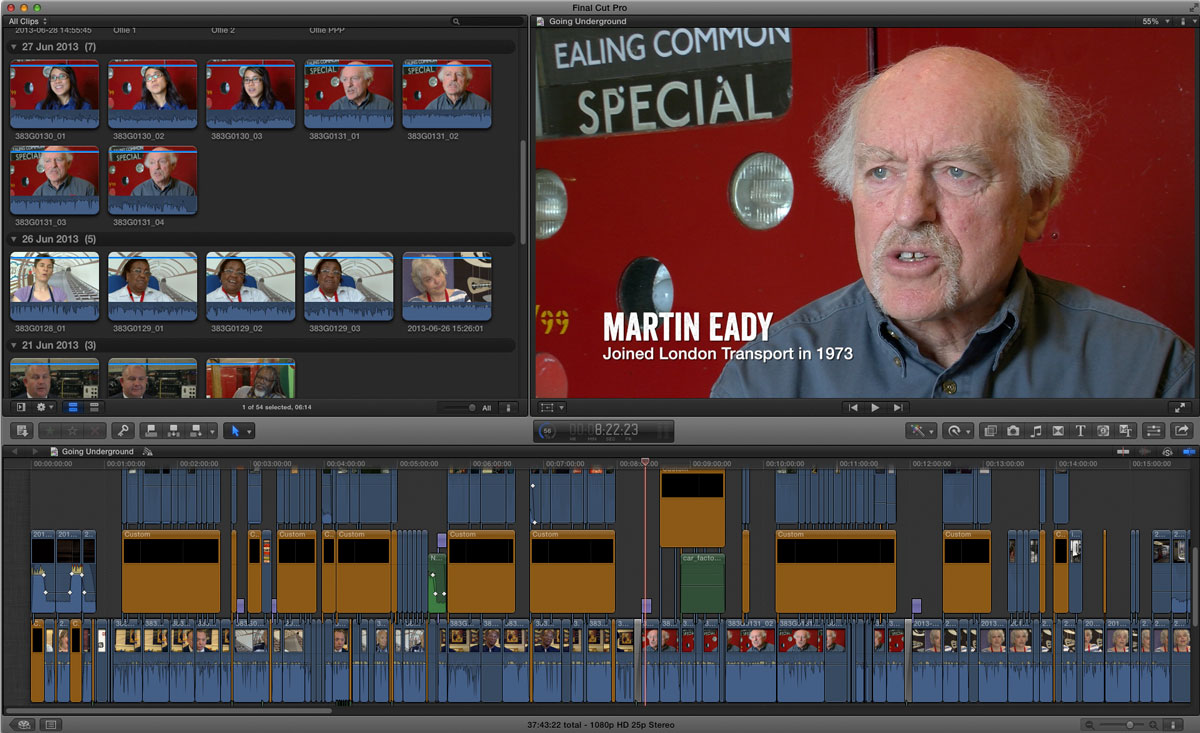 We are also putting the exhibition together for its lengthy tour around Camden, Westminster and other venues starting in September - look out for further details.

Posted by digital:works at 08:38 No comments: 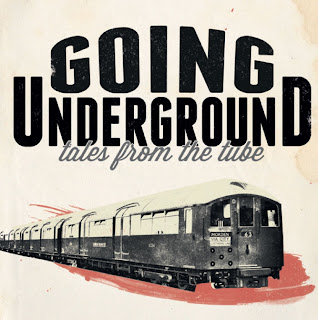 The booklet that contains the history and creative writing produced by the writers group is now online!

You can read about some important events in the 150 year development of the London Underground, as well as some poems and writings inspired by meeting and talking to tube workers and enthusiasts.

The artwork is currently at the printers and is being produced to house the DVD of the film but meanwhile you can download the PDF from the Going Underground writing page.
Posted by digital:works at 07:17 No comments: